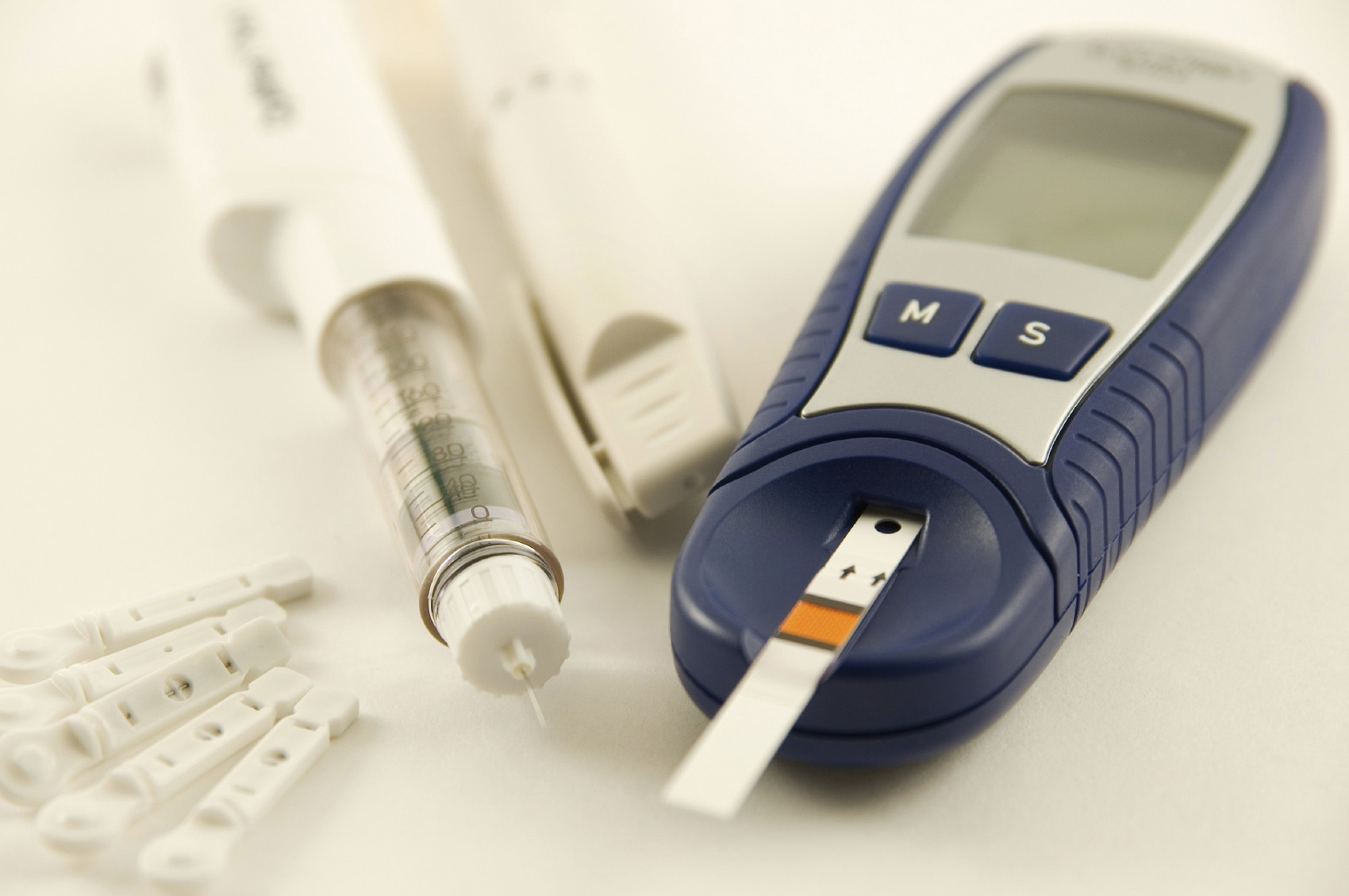 Type 2 diabetes is a national crisis — the numbers are staggering. In 2015, the American Diabetes Association (ADA) reported that about 29 million Americans had type 2 diabetes. An additional 84 million adult Americans had prediabetes, a condition that typically progresses into full-blown diabetes if untreated.

Those numbers are alarming enough, but to make matters worse, the rate of incidence of the disease continues to climb. Someone is diagnosed with diabetes every 21 seconds, according to the ADA, and if current disease rates continue, one in three Americans will have diabetes by 2050.

In an online survey of 1,000 U.S. adults, commissioned by Virta Health, an online diabetes reversal clinic, and conducted by Learndipity Data Insights in September 2017, we asked Americans about their personal experience with type 2 diabetes. Here’s what we learned:

For people living with type 2 diabetes, there’s plenty to worry about, the survey found.

The Virta Health survey also revealed that people with diabetes are hungry for better self-care options to address their condition.

In fact these elements are among the hallmarks of the type 2 diabetes reversal protocol offered by Virta Health. Virta is an online specialty medical clinic that reverses type 2 diabetes safely and sustainably, without the risks, costs, or side effects of medications or surgery.

Drawing on decades of research, including that of its founders and advisors, Virta is driving two major innovations. First, it takes a highly individualized approach to metabolic health, focused on carbohydrate intake and nutritional ketosis, to address the underlying biochemistry of diabetes and shift the paradigm from management to reversal. And second, its technology and artificial intelligence platform enables continuous, remote care and ongoing personalization of each patient’s treatment plan, delivered online by Virta physicians and health coaches.

Taken together, this approach enables Virta to deliver the high-engagement, personalized care required to reverse type 2 diabetes safely and sustainably in millions of people, each with unique biochemistry, medications, and life circumstances.

In a landmark study on type 2 diabetes reversal, Virta demonstrated that people with type 2 diabetes can be taught to sustain adequate carbohydrate restriction to achieve nutritional ketosis, thereby improving their glucose control, decreasing medication use, and allowing clinically relevant weight loss. In fact, 87 percent of patients reduced insulin, and 56 percent of patients reduced their HbA1C to below-diabetic levels within 10 weeks of starting Virta. The average weight loss at 6 months was 12 percent of starting body weight. Furthermore, after 6 months, 89 percent of starting patients were still participating -- a retention rate unheard of in lifestyle-changing protocols.

Learndipity Data Insights, on behalf of Virta Health, gathered data from 1,000 Americans around their opinions and experiences with Type 2 diabetes. To achieve a representative sample, Virta's survey was distributed to all 50 states, to subjects aged 14 to 54, across all genders, income levels, and marital and employment statuses. The survey has a margin of error of +/- 3 percent. The survey was conducted on September 14, 2017 via a survey platform that delivers and collects survey data via mobile phone.