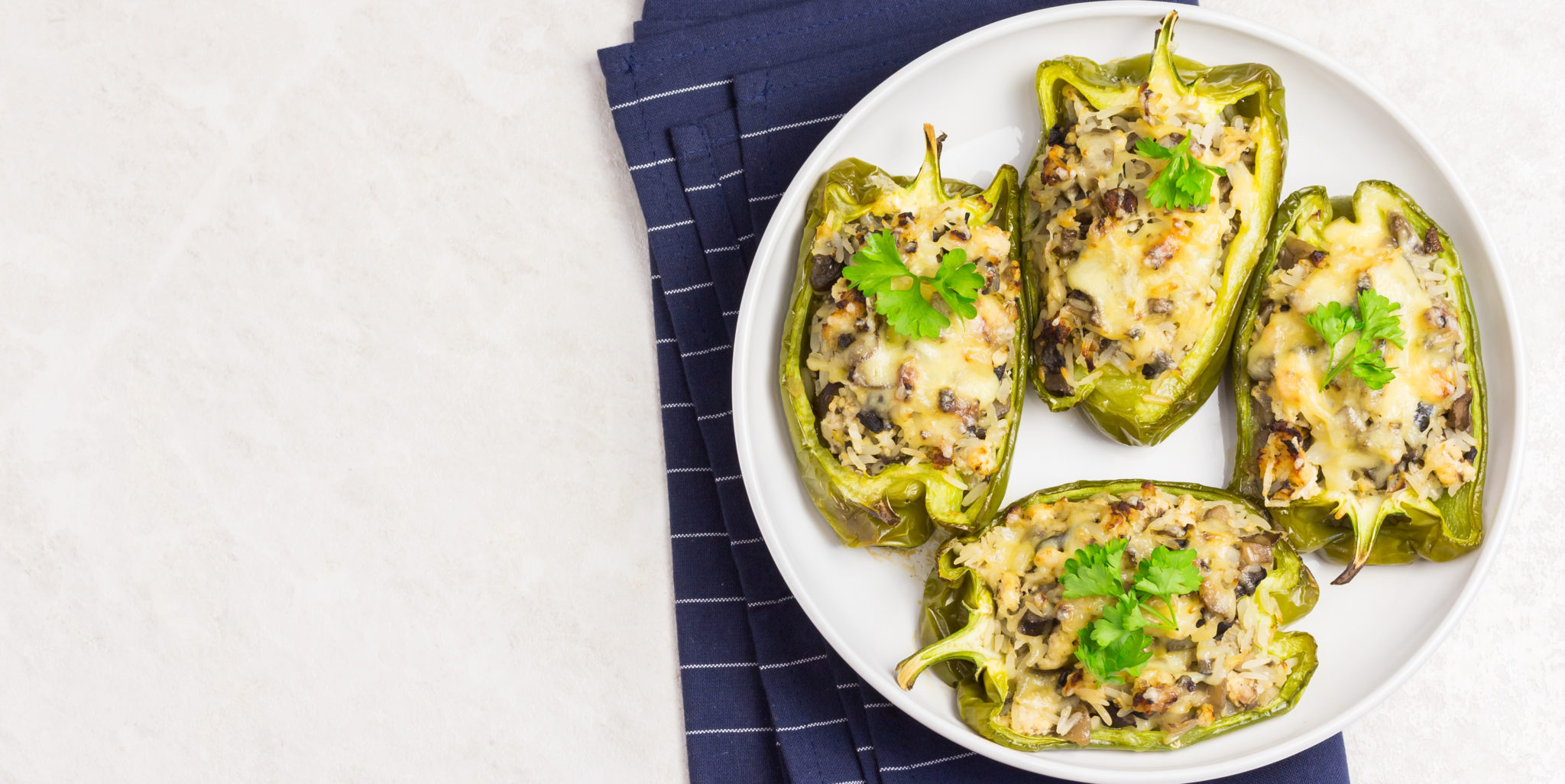 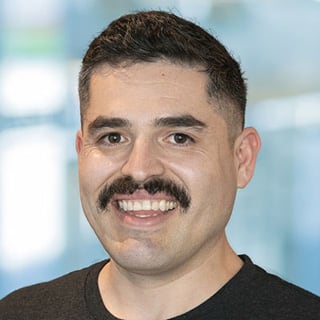 Day of the Dead is a tradition celebrated in Mexico and Latin America since pre-Hispanic times, and it’s now celebrated in many cities of the United States with large Mexican and Latino communities. This holiday honors the memory of the dead and welcomes back the spirits of those who have passed. November 1st is the “Day of the Innocents,” which honors the memory of those who died as infants and young adults, and November 2nd honors the adults and elders. In 2008 UNESCO declared this holiday as a world heritage because of the cultural contributions it has shared with the world.¹

The Origins of Day of the Dead

The origin of Day of the Dead in Mexico predates the arrival of the Spaniards. Indigenous societies such as the Mexica and Maya kept record of this celebrations in codices and books. Through these records, we know these societies carried out rituals that celebrated the lives and legacies of their ancestors. To these societies, there were three deaths we experience. The first death is the physical one, when your body is no longer living. The second death is the day we are buried, and the third death is when we are forgotten.² Dia de los Muertos is so important in Mexican culture because it helps keep the memory and legacy of loved ones alive so that they are not forgotten.

With the Spanish conquest, many of these rituals suffered persecution. Nevertheless, the principal aspect of this holiday survived, and it continues to be celebrated.

To celebrate Dia de los Muertos, families gather items that help the souls of the deceased return and celebrate among the living, and they use these items to create an altar to honor the dead. The central element of an altar is photos of the family members and loved ones one wishes to honor and remember. Once the photos are placed, other items such as marigold flowers, candles, incense or copal, skulls, water and an archway made of flowers are placed to help guide the way for the spirits to return.³

Other very important items in an altar are the favorite foods and drinks that the returning souls used to enjoy while there were alive. In many regions, it is customary to spend days preparing foods made with traditional food items such as spices, chiles, aromatic herbs, and other local produce. These traditional dishes include pozole, mole, pan de muertos, tamales, and atole. However, these dishes are not always cooked to be eaten by the living—they are prepared for the enjoyment of the spirits. In the present, families who gather among the altars can chose to prepare dishes of their own liking.

To make your Dia de Los Muertos delightful and enjoyable to you if you’re following a low carb lifestyle, here are some ideas to help you prepare low carb versions of traditional foods.

‍Fish Tacos (remove the honey from this recipe)