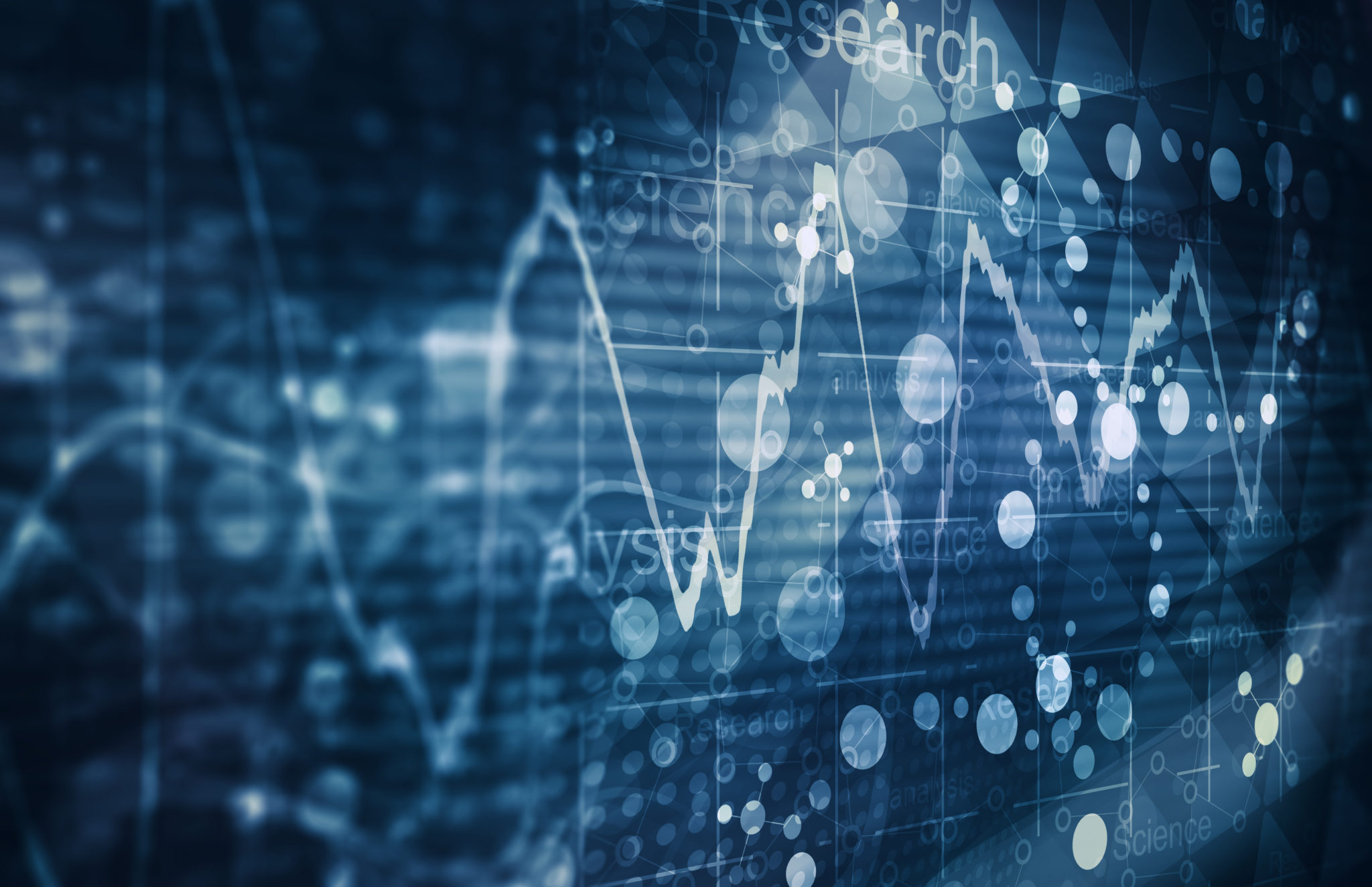 SAN FRANCISCO, California—March 12, 2019: Virta Health, the first company to safely and sustainably reverse type 2 diabetes without the use of medications or surgery, has added two new executives to support the strong adoption of the Virta Treatment.

Derek Newell, former director and president of Castlight Health and CEO of the health benefits platform Jiff, is joining as Virta’s Head of Commercial. Lucia Guillory joins as Virta’s Head of People, having previously held the same role at Patreon.

“The transformational outcomes we are achieving have produced strong demand for the Virta Treatment,” said Sami Inkinen, Virta Health CEO and co-founder. “These executive additions allow us to continue our growth trajectory while also focusing on the critical aspects of team building to help us further scale our treatment.”

Newell, a respected leader in healthcare with a 20-year track record of success in high-growth companies, will be focused on continued expansion of Virta’s partnerships with employers and health plans, which more than tripled in 2018. He previously held the CEO role at Jiff, the innovative enterprise health benefits platform, leading its growth until acquisition by Castlight, where he was named director and president. At Castlight, Newell helmed Research and Development, Sales and Marketing, and Customer Experience, and was instrumental in transforming Castlight into the leader in the health navigation category.

“Virta’s ability to deliver transformational, unprecedented outcomes at scale for one of our most pressing health issues makes it one of the most exciting companies in healthcare,” said Newell. “Virta’s model of providing continuous remote care with fees tied to successful outcomes is how all healthcare should be delivered and paid for.”

Guillory, an innovation-focused People executive and Stanford-trained PhD in Organizational Behavior, brings critical experience driving performance in mission-driven growth organizations. In her role at Patreon, she oversaw Human Resources, Talent Acquisition, IT, Executive Support and Facilities, while building its reputation as one of the tech industry’s most desirable places to work. At Virta she oversees Human Resources, Talent Acquisition, and Spaces, and is tasked with leading the performance, engagement, growth and development of Virta’s team, which doubled in size in 2018.

“The Virta team is an incredibly passionate group of people, because many of us have been directly impacted by the very disease we aim to reverse,“ said Guillory. “It is special being part of a team delivering health outcomes not previously believed possible, while also having the opportunity to innovate in the People space and define how full-stack companies operate in healthcare.”

The new executive hires coincide with continued market recognition for Virta, which was just named to Fast Company’s prestigious annual list of the World’s Most Innovative Companies for 2019. The list honors the businesses making the most profound impact on both industry and culture, showcasing a variety of ways to thrive in today’s volatile world.

The company’s commercial momentum provides validation for the transformational health and economic outcomes delivered by the Virta Treatment. Virta’s peer-reviewed data has shown it can reverse type 2 diabetes in 60 percent of completing patients at the one-year mark. Virta has also just released results on improved markers of non-alcoholic fatty liver disease (NAFLD) for people living with type 2 diabetes. NAFLD is a common T2D comorbidity, creates a $103 billion problem in the U.S annually, and has no approved medication to treat it.

Concurrent with these health outcomes, Virta is delivering 77 percent reduction in prescription medications, leading to more than $4,300 in annual medication savings for patients who begin the Virta Treatment on insulin. Employers and health plans can bring diabetes reversal to their populations nearly risk-free: Virta puts 100 percent of its fees at risk, with the majority tied to patient health outcomes.

For more information about the health and economic benefits of the Virta Treatment, visit www.virtahealth.com.