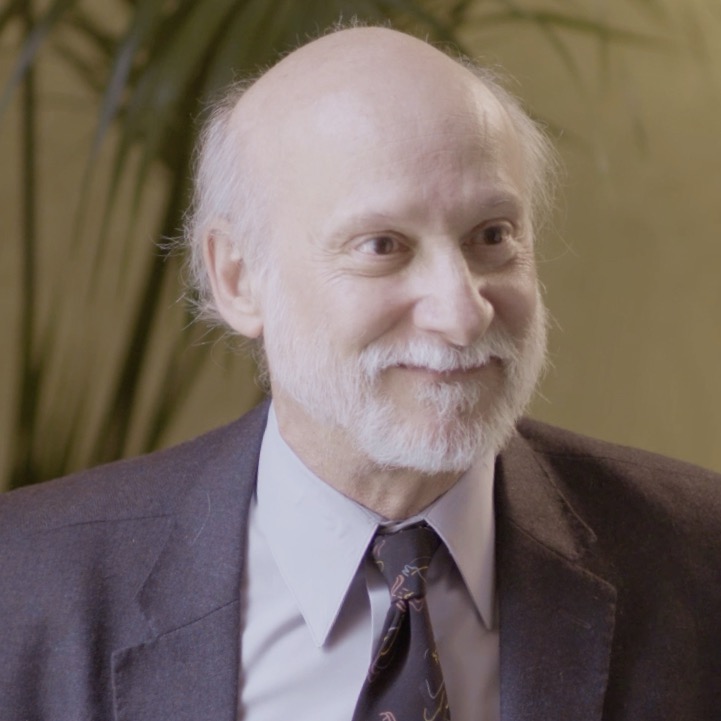 Robert Ratner, MD, FACP, FACE, is a current advisor and the former Chief Medical Officer at Virta Health, where he led all research and medical activities in helping deliver and scale Virta's novel approach to treating type 2 diabetes and other cardiometabolic conditions.

Prior to Virta, Dr. Ratner was Chief Scientific & Medical Officer for the American Diabetes Association, the nation’s largest voluntary health organization leading the fight to Stop Diabetes®, from 2012-2017.

At the Association, Dr. Ratner provided leadership and oversight of scientific and medical activities including research, clinical affairs, program recognition and certification, medical information, and professional education. In this capacity, he oversaw the Association’s support of a broad range of professional education activities and the development of the American Diabetes Association Clinical Practice Recommendations, clinical consensus reports, and expert opinions.

Dr. Ratner is a Professor of Medicine at Georgetown University Medical School. in Washington, DC. He completed a sabbatical as a Robert Wood Johnson Foundation Health Policy Fellow, having served as the study director for the Institute of Medicine Comparative Effectiveness Research Priorities Committee, and a program examiner for health reform in the Health Division of the US Office of Management and Budget.

He received his MD from Baylor College of Medicine in Houston, Texas where he also completed his Internal Medicine training. He underwent fellowship training in Endocrinology and Metabolism at Harvard Medical School and the Joslin Diabetes Center in Boston. He completed six years of service on the Steering Committee of the National Diabetes Education Program (NDEP), representing the American Diabetes Association. He has served on the Board of Directors of the National Certification Board for Diabetes Education and the American Association of Diabetes Educators, and is Past-President of the Washington-Area Affiliate of the American Diabetes Association. He has served as the Chair of the Government Relations Committee and the Pregnancy Council of the American Diabetes Association. He was a Principle Investigator for the Diabetes Prevention Program (DPP) and DPP Outcomes Study of the National Institutes of Health (NIH) and served on the Steering Committee for the project nationwide. At Georgetown University, he served on the University Research Committee, and co-chaired the Joint Oversight Committee for Clinical Research.

His research interests include diabetes prevention, therapeutics and complications, with an emphasis on translational efforts from controlled trials into community-based practice. He is the author of more than 120 original scientific articles and 20 book chapters.