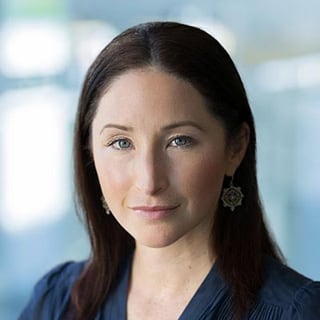 Meredith Loring is the Vice President of Marketing at Virta Health, overseeing Corporate Communications and Public Relations, Enterprise Marketing, Patient Marketing and Virta’s Direct-to-Patient business. Her focus is on improving awareness of the Virta treatment and unlocking access for the millions of people suffering from type 2 diabetes in the U.S. Meredith is also a Virta founding team member and previously led its Product and Business Operations efforts.

Prior to Virta, Meredith started Fat Chance Row with her husband to raise awareness about the dangers of excess sugar consumption. During the summer of 2014, the two rowed 2,750 miles from California to Hawaii, setting the world record for an unsupported transpacific row. Since then, they competed in the Race Across America, a bicycle race from California to Maryland, and won their category.

Meredith’s experience spans multiple business domains, including Product Management, Corporate Strategy, Business Development and Customer Success. She has led successful teams in both startups as well as publicly-traded Financial Technology and SaaS companies. She holds an MBA from Babson College and a BA from the University of Massachusetts.

With 2 small children, Meredith is focused on creating a supportive work environment for parents at Virta, and enjoying the great outdoors with her family.