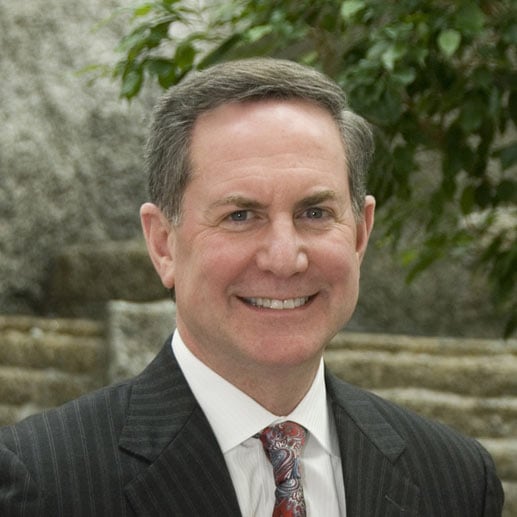 John Cannon is an attorney with over forty years of experience in the health insurance and related sectors. During his career, he has served in a variety of legal and business roles. Most recently, he was Executive Vice President and Chief Administrative Officer of Health Care Service Corporation, an independent licensee of the Blue Cross Blue Shield Association, which provides health insurance and associated benefits to over 14 million people in Illinois, Texas, Oklahoma, Montana and New Mexico. In that position, Mr. Cannon was responsible for overseeing the company's audit, legal, compliance, human resources, enterprise risk management and data analytics functions.

From 2007 until 2014, Mr. Cannon was Executive Vice President, General Counsel, Chief Public Affairs Officer and Corporate Secretary of Anthem, Inc. (formerly WellPoint, Inc.) overseeing legal strategy, compliance, communications, corporate governance, litigation, public policy, government affairs and the company's charitable foundation. In August 2012, Mr. Cannon was appointed Interim President and Chief Executive Officer of Anthem, Inc., following the departure of the company's CEO. Mr. Cannon served in that capacity for seven months until March 2013, and is widely credited with the company's turnaround. During his interim role, he restored financial stability and investor confidence, reorganized the company into four operating groups, successfully executed the $4.9 billion acquisition and integration of the largest Medicaid administrator in the country and prepared the company for its future participation in the insurance market exchanges established under the Affordable Care Act. In 2013, Anthem, Inc. served approximately 36 million Americans through its affiliated health plans and almost 68 million people, including Medicaid beneficiaries, in 19 states. The company employed over 48,000 associates and generated approximately $70 billion in operating revenue.

Prior to his tenure with Anthem, Inc., Mr. Cannon spent 19 years with CIGNA Corporation in a variety of increasingly responsible roles, including Senior Vice President and Deputy General Counsel, Chief Counsel of CIGNA Healthcare, and Chief Counsel of CIGNA International. Mr. Cannon was also a member of the company's Executive Management Team. He was heavily involved in executing CIGNA's international acquisition, merger and joint venture strategies in Asia, South America and Europe, including working with the U.S. Trade Representative's office to encourage China to open its insurance markets to foreign investment and to enter the World Trade Organization. At various times, Mr. Cannon was also responsible for CIGNA's government affairs, communications and corporate branding functions.

Mr. Cannon began his legal career with the Philadelphia based law firm of Rawle & Henderson as an associate specializing in commercial, insurance defense and securities litigation. He earned his J.D. degree from The Pennsylvania State University Dickinson School of law in 1983.