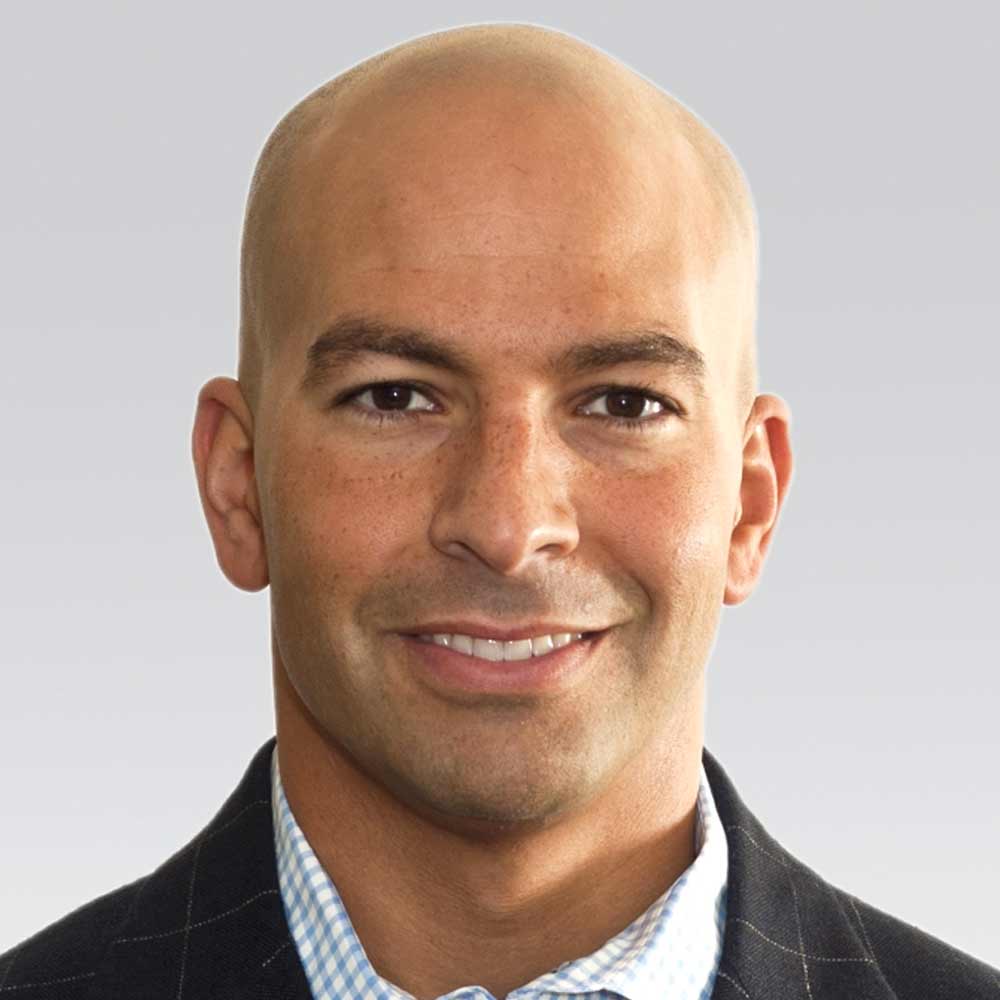 Dr. Attia trained for five years at the Johns Hopkins Hospital in general surgery, where he was the recipient of several prestigious awards, including resident of the year, and the author of a comprehensive review of general surgery. He also spent two years at NIH as a surgical oncology fellow at the National Cancer Institute where his research focused on immune-based therapies for melanoma. He has since been mentored by some of the most experienced and innovative lipidologists, endocrinologists, gynecologists, sleep physiologists, and longevity scientists in the United States and Canada.

Dr. Attia was the founder and president of a medical research organization that funded human clinical trials in nutrition and metabolic disease. During his four years as president, they raised and deployed over $40 million.

Dr. Attia earned his MD from Stanford University and holds a B.Sc. in mechanical engineering and applied mathematics.