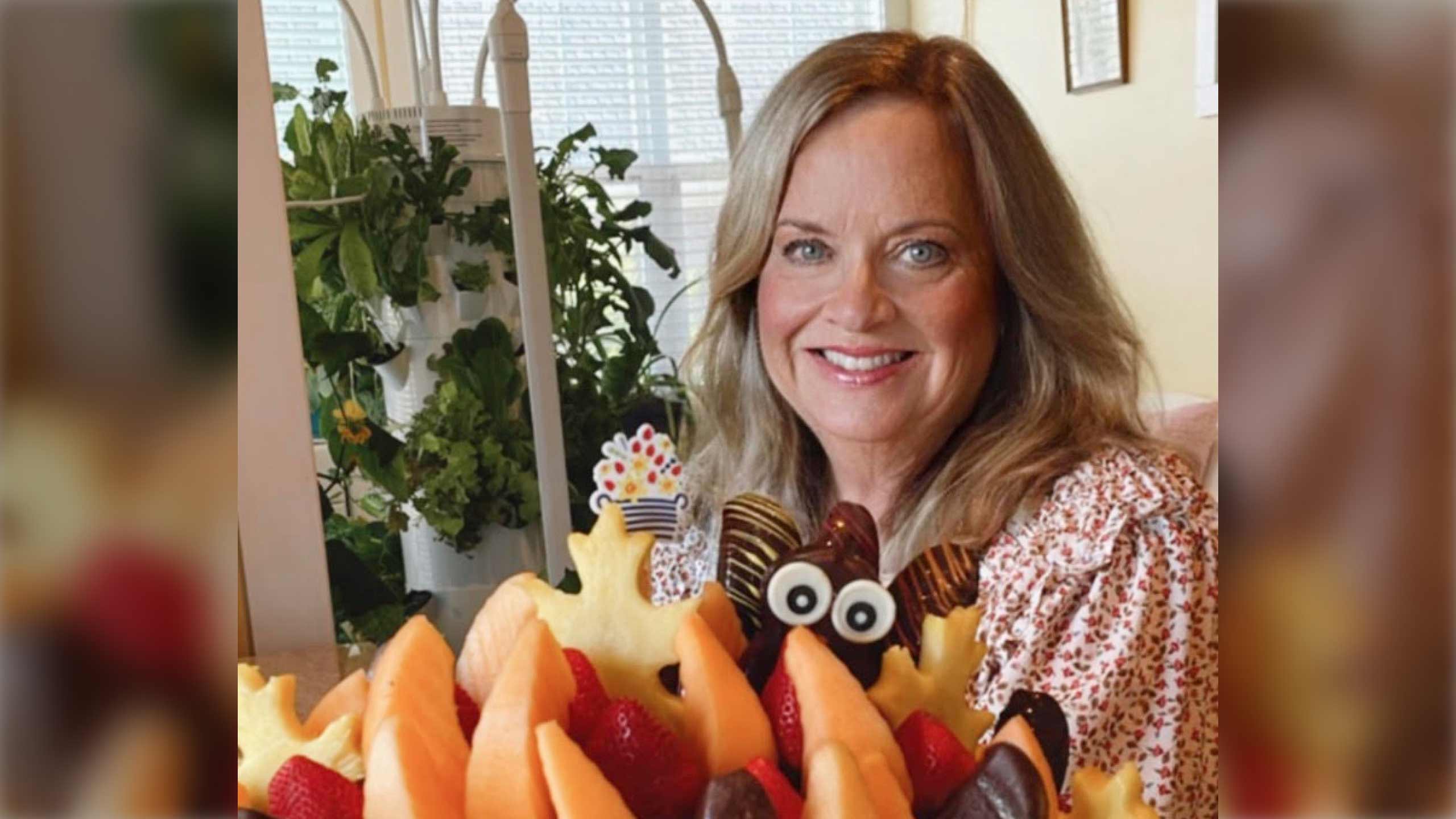 By Kelly, on Virta for 6 months

When my doctor gave me the diagnosis of type 2 diabetes 7 years ago, I felt very discouraged and honestly didn’t know what to do. To make matters worse, I was given very little education about it. I didn’t know much about the disease, and what I could find on my own seemed a bit overwhelming to process.

When my doctor saw that my A1c continued to go up over time, sitting somewhere in the high 7% range, I was given a prescription for metformin. That was dreadful and caused a number of digestive issues. Feeling sick to my stomach did cause me to eat less, which helped me lose weight and lower my A1c a bit, but I could not imagine living or enjoying my life this way.

In the spring of 2021, my husband’s employer sent us a message about a new benefit called Virta that claimed to be able to reverse type 2 diabetes without medications or surgery. I remember it sounded interesting at the time, and even though I wanted to make a change to improve my health, I just wasn’t sure if I could dedicate myself to it yet.

Still, we continued to get messages about the possibility of diabetes reversal through Virta and how it would be fully paid for so there was no out-of-pocket cost for us. Eventually, in the spring of 2021, something clicked—if I didn’t want this diagnosis in my life, I had to do something about it, and Virta seemed to be just the thing.

I knew from the very first phone call with my Virta health coach, Brent, that this was the answer. There was no looking back from there. Brent told me how the treatment would be tailored to me and how he would support me every step of the way. He also described the changes I would be making to my diet and how to find delicious substitutions for sugar and other carb-heavy foods that would cause my blood sugar to spike.

I have been on Virta for 6 months now, and nothing I had done in the 7 years before can compare to what I’ve accomplished in these few short months. I’ve lost just shy of 70 pounds, and my A1c, which was 7.9% at the start, has come down to 5.7%. I feel so much more energetic, and I think I am just in a better mood overall now. I was even taken off of metformin recently because I no longer need it, and I am thrilled to be rid of it!

Most surprising, though, is how enjoyable eating this way has been. There is a substitute for just about everything that I used to enjoy. For example, I love pizza, but the crust doesn’t work for my blood sugar. Now I simply ask my local pizzeria for a “pizza bowl,” which has all the best parts of the pizza, baked without the crust, and it is delicious. Over the holidays, I discovered an amazing hot chocolate made with almond milk and stevia.

If there was a way to get Virta in front of other people who may need it, I just know that they would feel the same as I do after they give the program a try.

Interestingly, Virta has changed my mindset as well and allows me the freedom to try new things. Before, it was so easy to stick to routines, eating the same things every day—things that weren’t good for me—and rarely venturing outside of my comfort zone. Now, I am excited to find new recipes in the Virta app and give those a try. Further, with all of my extra energy, I want to be more active. I still love to sit and read or work on a knitting project, but I’m starting to pick up a tennis racket again after so many years off the court. I am also preparing to go on my first cruise to Alaska, something I’ve always wanted to do but never felt comfortable before. I even find myself wanting to be more social—I think it’s because I simply feel better overall.

That’s what I want everyone to know about Virta. This program has the ability to change your life. It’s certainly made mine so much better and healthier. If there was a way to get Virta in front of other people who may need it, I just know that they would feel the same as I do after they give the program a try.

Prescriptions don’t have to be permanent. Thanks to Builders FirstSource, Virta is my path to less diabetes medication.

Thanks to Quest Diagnostics, I have Virta’s support to help reverse my type 2 diabetes

Because of Virta, I can now enjoy my life with less diabetes medication