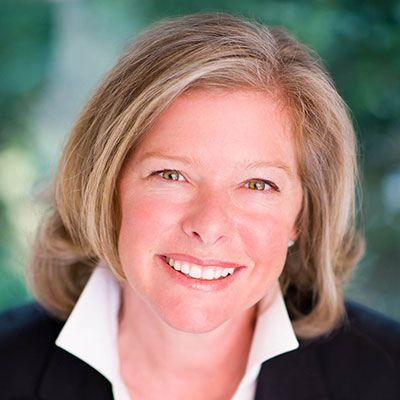 Cybele came to Virta from Johns Hopkins University & Medicine, where she led federal strategy and engagement efforts. Previously, Cybele was head of global policy at Sanofi, and served as strategic health policy consultant to investors and organizations. From 1995-2015, Cybele held several senior professional roles in the United States Senate and House of Representatives, including 14 years as the Democratic staff director for the Ways and Means Subcommittee on Health, four years as deputy staff director for health on the Senate HELP Committee and two years as an advisor to former Democratic Leader Senator Tom Daschle.  Before moving to Congress, she was a social science research analyst at the Centers for Medicare and Medicaid Services.

During her federal service, Cybele was at the center of virtually every major Medicare debate, and had a leading role in the creation and enactment of the Affordable Care Act, health IT and comparative effectiveness research provisions of the American Recovery and Reinvestment Act of 2009 and many other laws affecting private health insurance and key federal health programs.

Cybele is in the second class of the Aspen Institute’s Health Innovators Fellowship and a member of the Aspen Global Leadership Network.  She serves on the board of directors for the David A. Winston Health Policy Fellowship, and is a member of the National Academy of Social Insurance.  Cybele holds a faculty appointment at the Johns Hopkins Bloomberg School of Public Health, where she also received a master’s degree with an emphasis on health policy and a concentration in law, ethics, and policy. She graduated from the University of Oregon with a bachelor’s degree in journalism.

Cybele lives with her family just outside of Washington, DC. In her spare time, she cooks, skis, and pokes around the garden. She aspires to win the family pool tournament (not going to happen) and improve at tennis.